Founder of the MGA 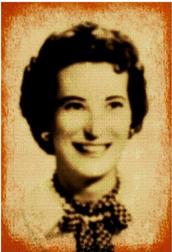 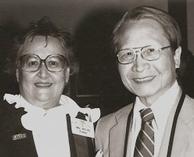 Increasing Public Awareness  for over 55 years

Staff at the MGA of the Heartland have a combined 40 years of expertise in Myasthenia Gravis and are equipped to answer questions from first diagnosis to resources of providers in the area.  Staff work diligently to raise awareness, provide educational opportunities and bring to light the needs of this rare auto immune neuromuscular disease.